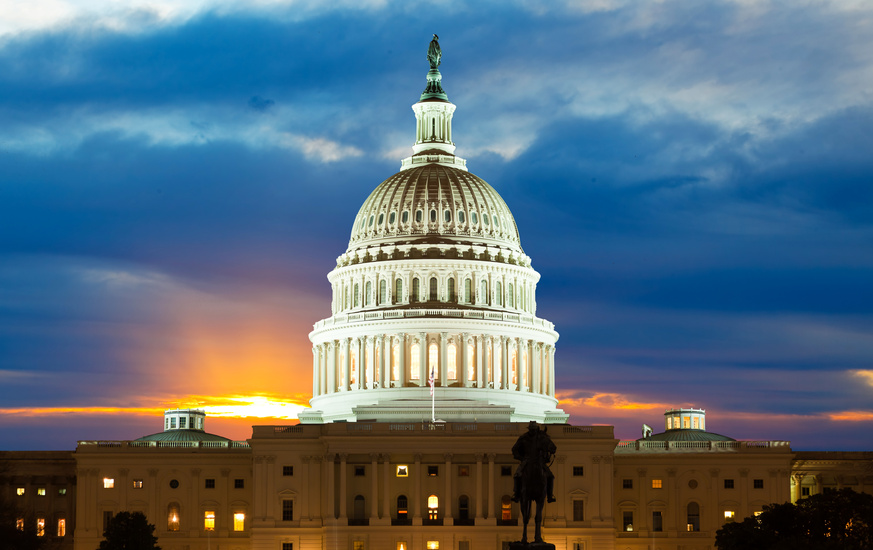 For example, a gun control debate can bring out the startling information that the United States has about half of the privately owned guns in the world. People listening to you will not understand the significance of this data unless you add that the US has only 5 percent of the population of the world. So, what will happen if a country with such a small share of the population of the world has such a large share of the firearms of the world? By raising this question, the gun control debate will trigger a thinking among its audience. The audience should then be presented with another information that will unravel the consequence of disproportionately large gun ownership. The fact to be brought to light by the gun control debate is that when the number of gun deaths for a population of 100,000 citizens is calculated, our country ranks below South Africa, a country than ranks below us under various other parameters.

Gun control facts also indicate that women and children are more likely to suffer gun death if a household has a gun. Not only that. A study of homicide crimes reveals that in about 60 percent of the cases, guns are used as murder weapons. A gun control debate will be effective only if it makes the audience look at all these facts together and understand the big picture which is that more guns will result in increase in crime.